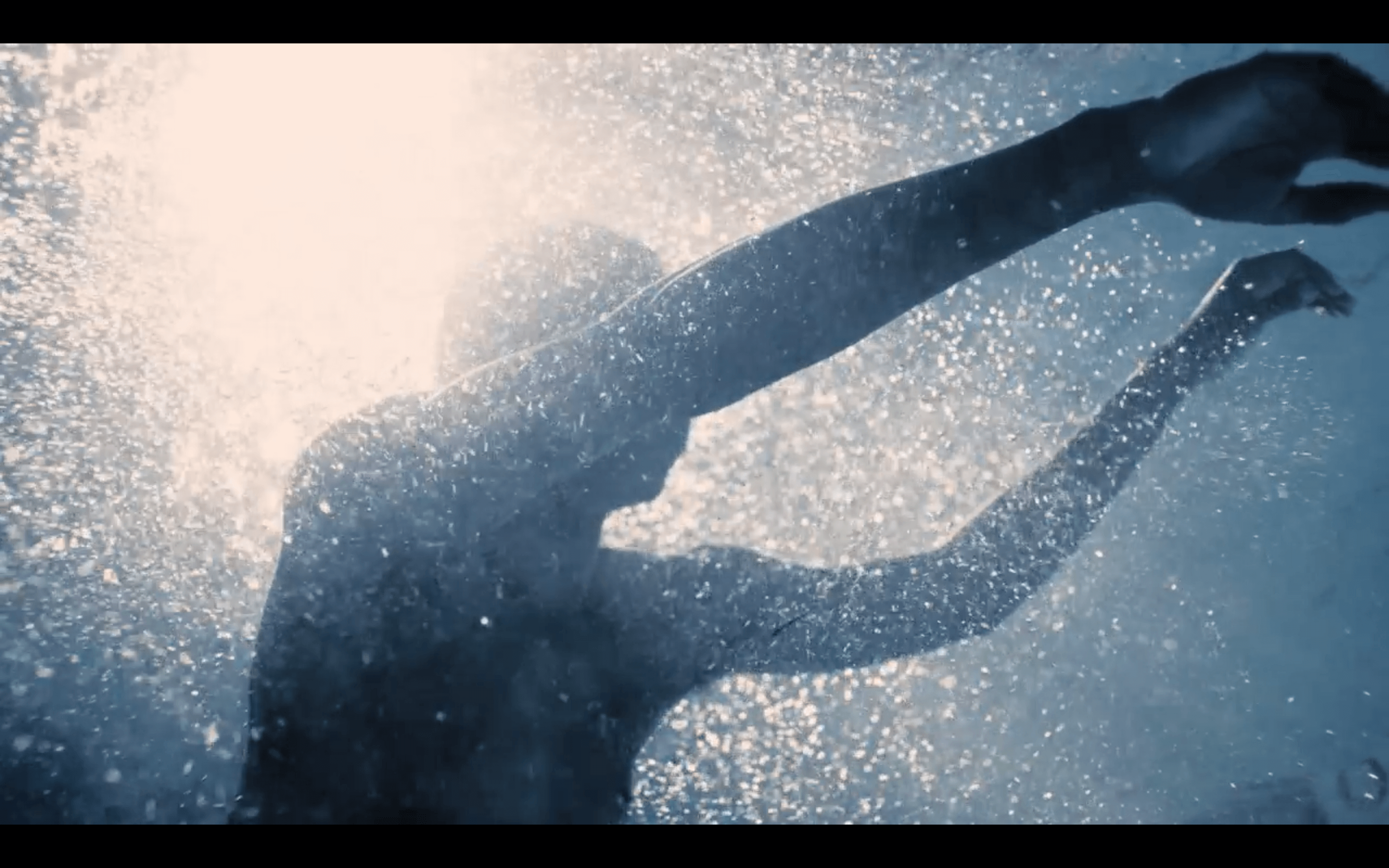 There is no worse feeling than the gut wrenching pain of dropping your phone into water. The rush for a dry towel and rice rivals Olympic speeds. But, what if you didn’t have to be so careful with your device around water? What if you could use it in water? What if you could embrace the vast universe that lives within earth’s largest surface, what lives in our waters? Samsung’s answer? The Galaxy Note 7.

Samsung is constantly developing the latest and greatest in electronics and “smart technology,” and their newest creation, The Galaxy Note 7, is the perfect example of their inventiveness. Samsung’s Galaxy Note 7 not only has Samsung’s signature processing system and a longer battery life, but it is also waterproof.

Pina started as a music video director, directing videos for top pop artists like John Legend and Kanye West, but quickly moved into the commercial world. Pina is widely known in the commercial world for his lively yet emotive narratives. Pina frequently works with the German sportswear company, Adidas, which has won him a Canne Silver Lion, for the 2018 film for Futurecraft 4D, and a Clio, for Climachill: Not Made For Normal. His work offers a fresh yet urban feel that greatly compliments Samsung’s high tech yet user-friendly devices.

Pina wanted the film to feel imaginative and inventive, while also highlighting the amazing features of a waterproof device. Pina’s greatest inspiration was from ocean photographers, like Elena Kalis, who narrated the film. Kalis spoke of how she wanted the beauty of underwater photography to be accessible to all. Pina used this as the emotional thread throughout the film, but he wanted to take an artistic approach. Pina showed clips of people going about their daily lives, but doing it underwater. In doing so, he captured an alternative view that enhanced mundane activities, adding an unconventional whimsy. Pina colored the film in dark hues of blue to capture the sensation of being under water, but also illustrated the beauty that can only be captured underwater. The beauty that can now be captured with The Galaxy Note 7.

Samsung’s is one of the first companies to make a water-friendly device, which has shocked the tech world and amped up the competition for their competitors. Their Galaxy Note 7 is so much more than a phone; it is a portal into the underwater world. The Note 7 this is not a phone, it is a Galaxy.