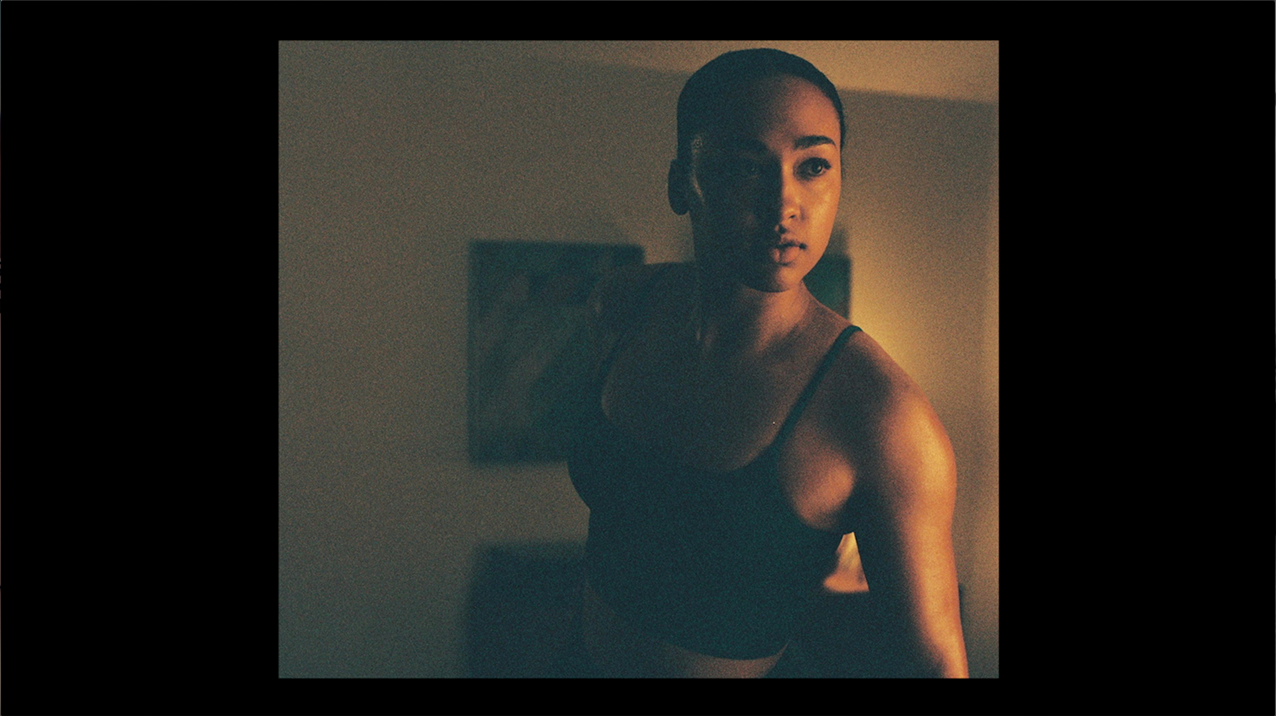 Mirror is an at home fitness machine that is exactly what it is named. Mirror is a mirror. But, it feels as though we are in a future, innovative, and exciting Jetson-like era, when describing the machine.

Mirror is an interactive screen that is programmed with virtual fitness instructors that guide its’ users through various workout routines. Mirror offers a range of classes from barre and yoga to upbeat, high cardio dance, kickboxing and boot-camp classes.  Something for the whole family. As the user goes through the workout, they are given corrections on posture and form from the virtual fitness instructor. Mirror breaks the barrier between the home and the gym by bringing trainers to the user. It is a high-end workout designed for the comforts of home.

Pina wanted to highlight Mirror’s versatility while also showing its inclusivity. Pina used a mixed media approach to create the dynamic story of technology and revolution. He wanted to create a comprehensive but concise narrative that detailed Mirror’s connectivity and its’ innovative platform. He did this by cutting together “slice of life” portrayals of the everyday people who use Mirror juxtaposed heighten product footage where the user interacts with the innovative and highly personalized technology. Pina played into Mirror’s larger cultural phenomenon by integrating user-generated content like the Alicia Keys video that went viral. Check it out here.

Pina wanted to make sure the film seamlessly summarized the total experience Mirror offers it's users. He created quick separate sequences that were made of 2-3 shots. He kept the transition from sequence to sequence fast and kinetic to keep the flow going. He used snap zooms to bring the viewer in and out of the story and whip pans to move the viewer from one sequence to another. He also used pre-laps in the sounds design to move the story along. Pina took an unaffected approach to show human moments while treating the design and technology with a stylized, calculated point of view.

Mirror is an amazing example of how technology can connect and better us. It is a revolutionary product that can be used by all people, all ages and the whole family. Mirror is the future of fitness.

Check out the full film here and the director’s cut here.