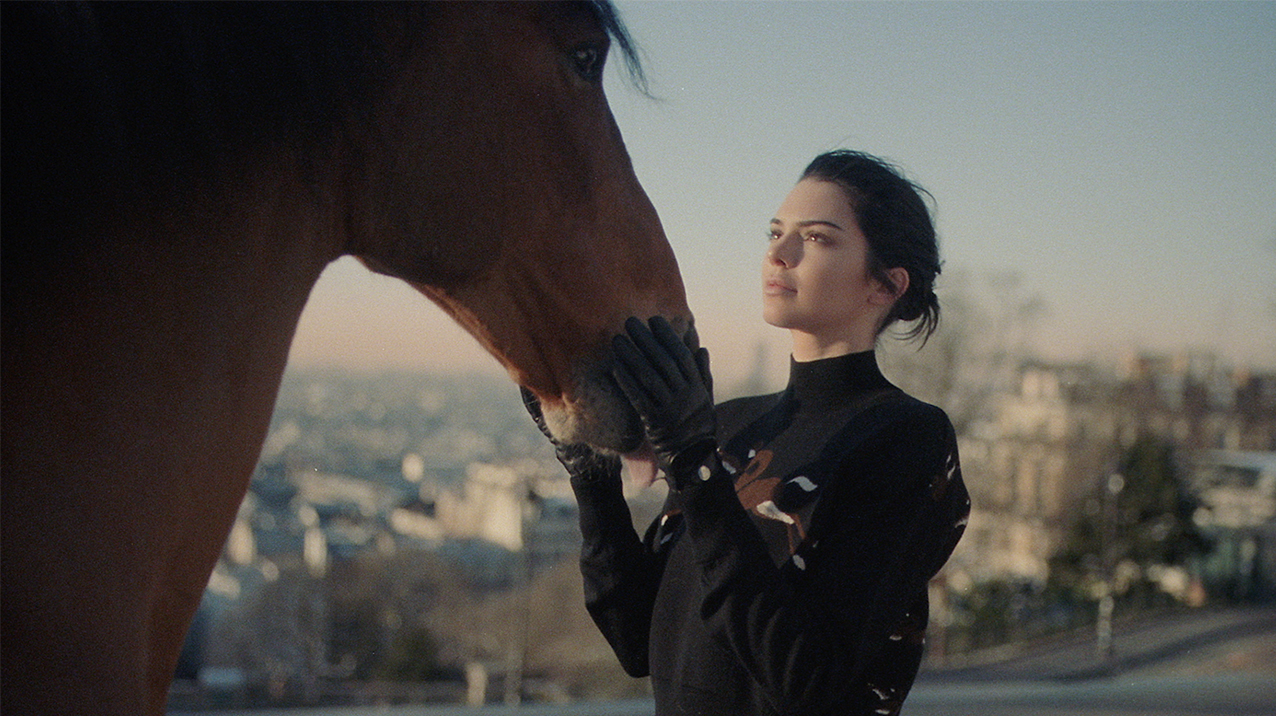 We open on the streets of Paris. It is dawn. This romanticized city filled with history and elegance, is cut with the modernity of a sleek and cosmopolitan metropolis. The contrast of the cities’ duality in culture lays the backdrop to our scene.

Longchamp recently launched their 70th anniversary campaign. Their goal was to capture their brand's essence. To personify the ambiance Longchamp has spent years mastering. To show illustrate their growth cinematically. They wanted a film that embodied Longchamp. They wanted to portray their fearless run.

Pina started as a music video director, directing videos for top pop artists like John Legend and Kanye West, but quickly moved into the commercial world. Pina is widely known in the commercial world for his lively yet emotive narratives. Pina frequently works with the German sportswear company, adidas, which has won him a Canne Silver Lion, for the 2018 film for Futurecraft 4D, and a Clio, for Climachill: Not Made For Normal. Pina’s work greatly matches the similar urban yet poignant feel that is Longchamp’s identity.

Pina's objective was to capture the romanticism of the past while highlighting the empowerment of the future. The first film in the campaign begins with Longchamp ambassador, Kendall Jenner, running through the new 18th arrondissement. The new 18th is Paris’ creative hub. It is sleek with graphic horizontal lines. Intercut in this modern backdrop are shots of a horse, Longchamp’s emblem, running through the city’s historic parts of town. Each building the horse passes acting as a vestige of a past era. The film ends with Jenner’s and the horse’s dramatic encounter at the Mantmaretre, the cities highest point. With a wide shot of Paris in the background, Jenner and the horse come together.

Pina cut in close macro-shots of the horse’s intense eyes, its sweat and matted hair, the movement of its mane and hooves to accentuate the soul living inside. In graceful contrast to the horse, he mixed powerful and striking, and sometimes abstract shots of Kendall running effortlessly, without breaking a sweat. This added a sense of suspense and movement to the film. By using product rack zooms, Pina seamlessly transitioned from the horse to Kendall, creating a singular smooth narrative. Pina shot in a way that augmented the feeling of performance and increased the feeling of speed. Pina's use of sound, accentuating beating hearts and hooves pummeling on the pavement, added to the depth he build into the film.

Pina created a refined tension between the modern Paris and the romantic Paris that identified Longchamp’s long journey of self-discovery. Longchamp's journey, over seventy years, has brought the brand to where they are now: seventy years of freedom. Longchamp.

Watch the Paris film here, and the director's cut here. Read more about the film here and here.

Check out photos from behind the scene of the production below.