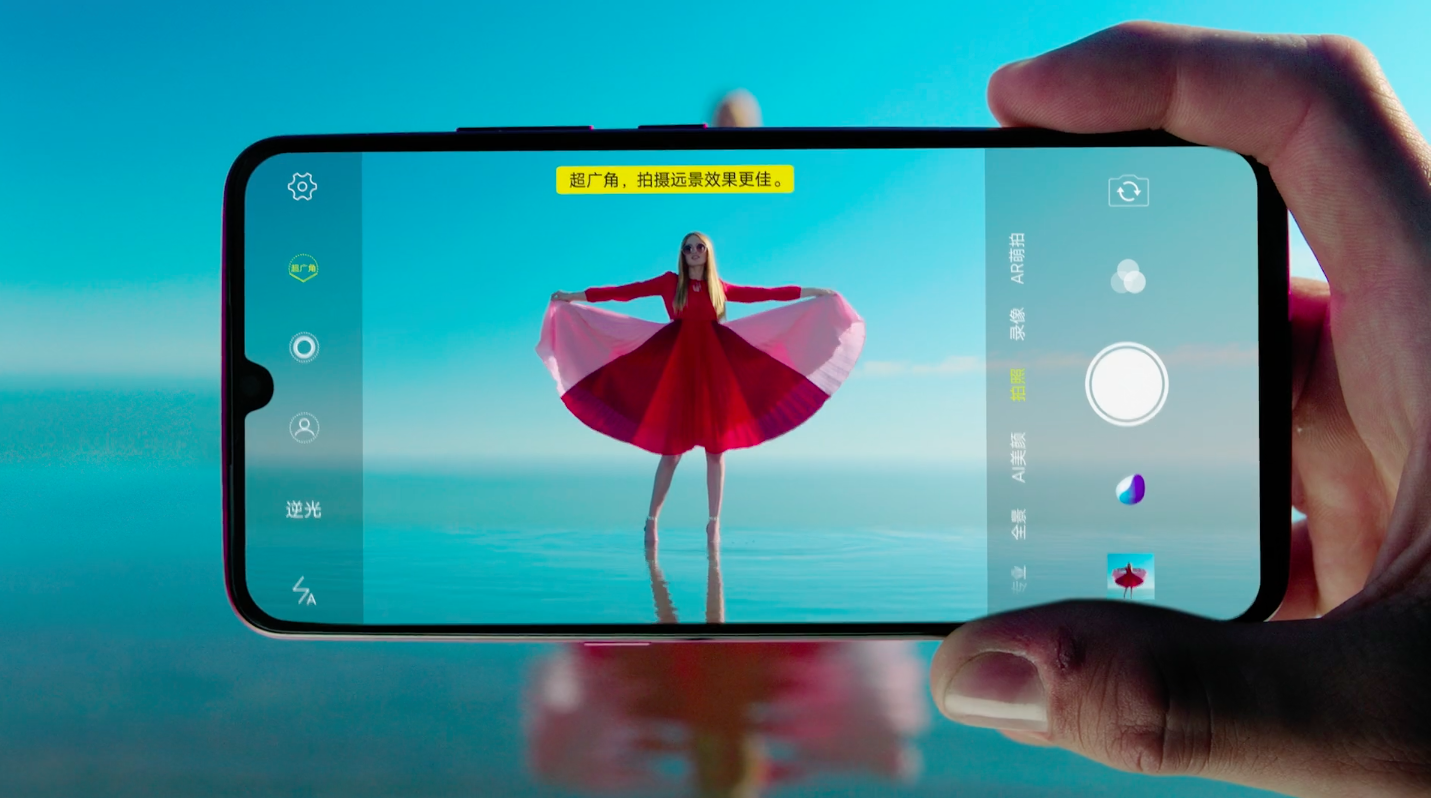 Our cell phones have become extensions of our hand, eyes, ears and mouth. Through our phone we can experience life and we want our phone to function just as seamlessly as we function in life. We want it to be as though we are communicating with the person right in front of us, or looking directly at whatever we’ve photographed, or listening to an artist live. So, Vivo created the X23 to help us connect with ease.

The Vivo X23 features Android’s signature processing system equipped with WiFi and Bluetooth capabilities. With both a rear and front camera, the X23 provides crisp and clear photo capturing. The X23 uses one touch security, which means all the comforts of the phone are accessibility with the touch of a finger.

Pina started as a music video director, directing videos for top pop artists like John Legend and Kanye West, but quickly moved into the commercial world. Pina is widely known in the commercial world for his lively yet emotive narratives. Pina frequently works with the German sportswear company, Adidas, which has won him a Canne Silver Lion, for the 2018 film for Futurecraft 4D, and a Clio, for Climachill: Not Made For Normal. His work offers a fresh yet urban feel that Vivo wanted to integrate into the film.

Pina wanted to create a lively film that spoke to a millennial user base. Pina used camera movement and fluid cuts to seamlessly flow one shot into another and define the film’s fast pace. He scored the film to robust electronic beats that added an animated energy while also weaving the film’s tone throughout the various shots. Pina used point of view shots to highlight the phone’s one touch security feature. He then widened his lens to show the phone being used in real time, highlighting the wonderful camera quality and other user-friendly features. Pina finished the film with crisp and clean high fashion like shots of the device. Pina was able to create a vivacious viewing experience that embodied all the excitement that comes with the Vivo X23.

Vivo’s X23 Anthem is the perfect device for capturing treasured moments and streaming your favorite tunes.

Check out behind the scene photos below!