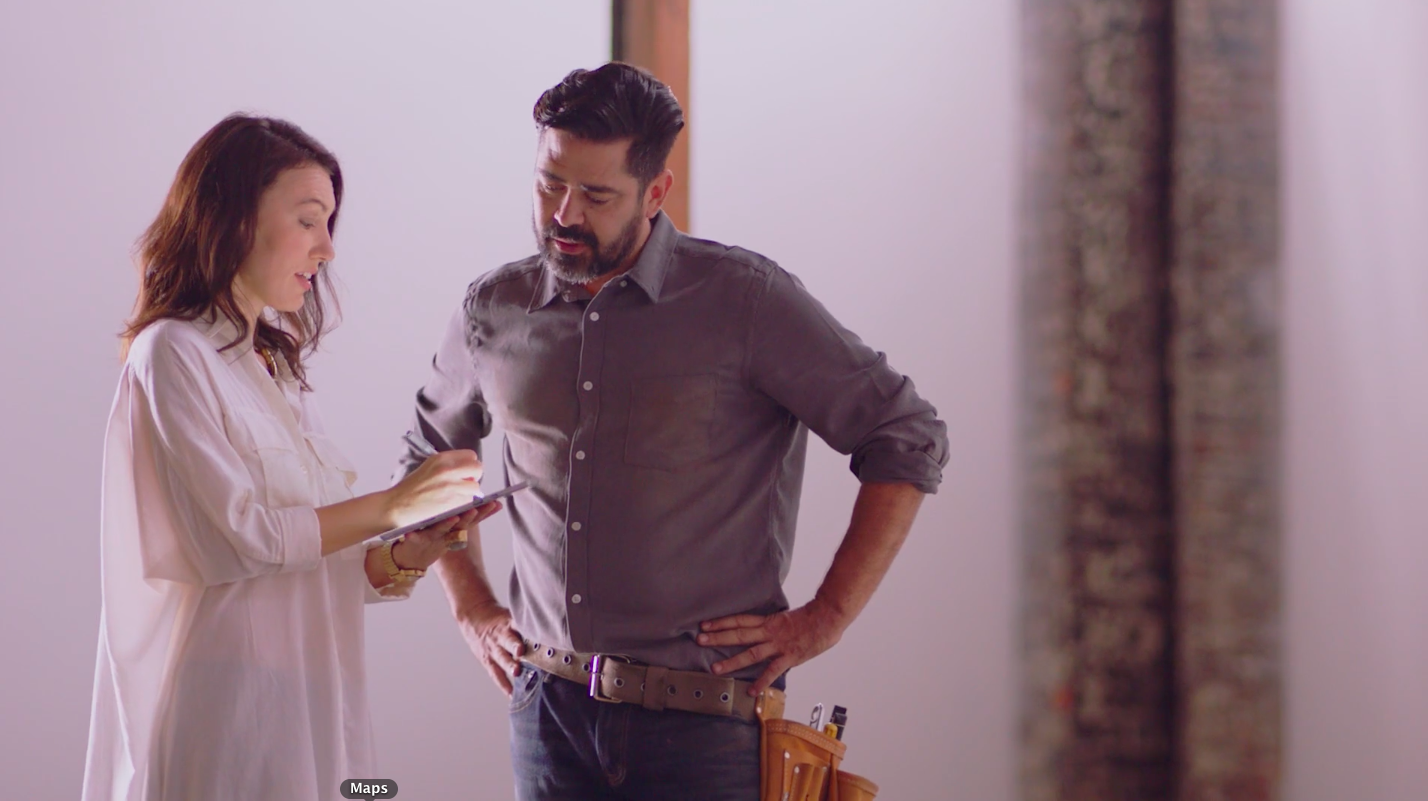 Microsoft Office 365 wanted to create a way for their users to have access to the simplicity of pen and paper digitally. Ink was Microsoft’s solution. Microsoft Office 365 Ink’s software allows users to draw and write with their finger, a digital pen, or a mouse on a touch device. Ink has transformed a touch device into a virtual notebook to make work and life simpler.

Pina started as a music video director, directing videos for top pop artists like John Legend and Kanye West, but quickly moved into the commercial world. Pina is widely known in the commercial world for his lively yet emotive narratives. Pina frequently works with the German sportswear company, Adidas, which has won him a Canne Silver Lion, for the 2018 film for Futurecraft 4D, and a Clio, for Climachill: Not Made For Normal. His work offers a fresh yet urban feel that greatly compliments Microsoft’s brand.

Pina wanted to show real people who can benefit from Microsoft’s Ink software. Pina’s story centered around three people, an artist, a businessman and an architect going throughout their daily work routine with the help of Microsoft Office 365 Ink. Pina wanted to keep a lighthearted tone while highlighting how each person integrated the software into their work. Pina brightly colored the film and layered an instrumental mix over the voiceover that detailed the various features of Ink. In every shot we were able to see Microsoft Ink at work. Pina made sure to highlight how the Ink software is incredibly user friendly and how Ink allows for our creativity to flourish.