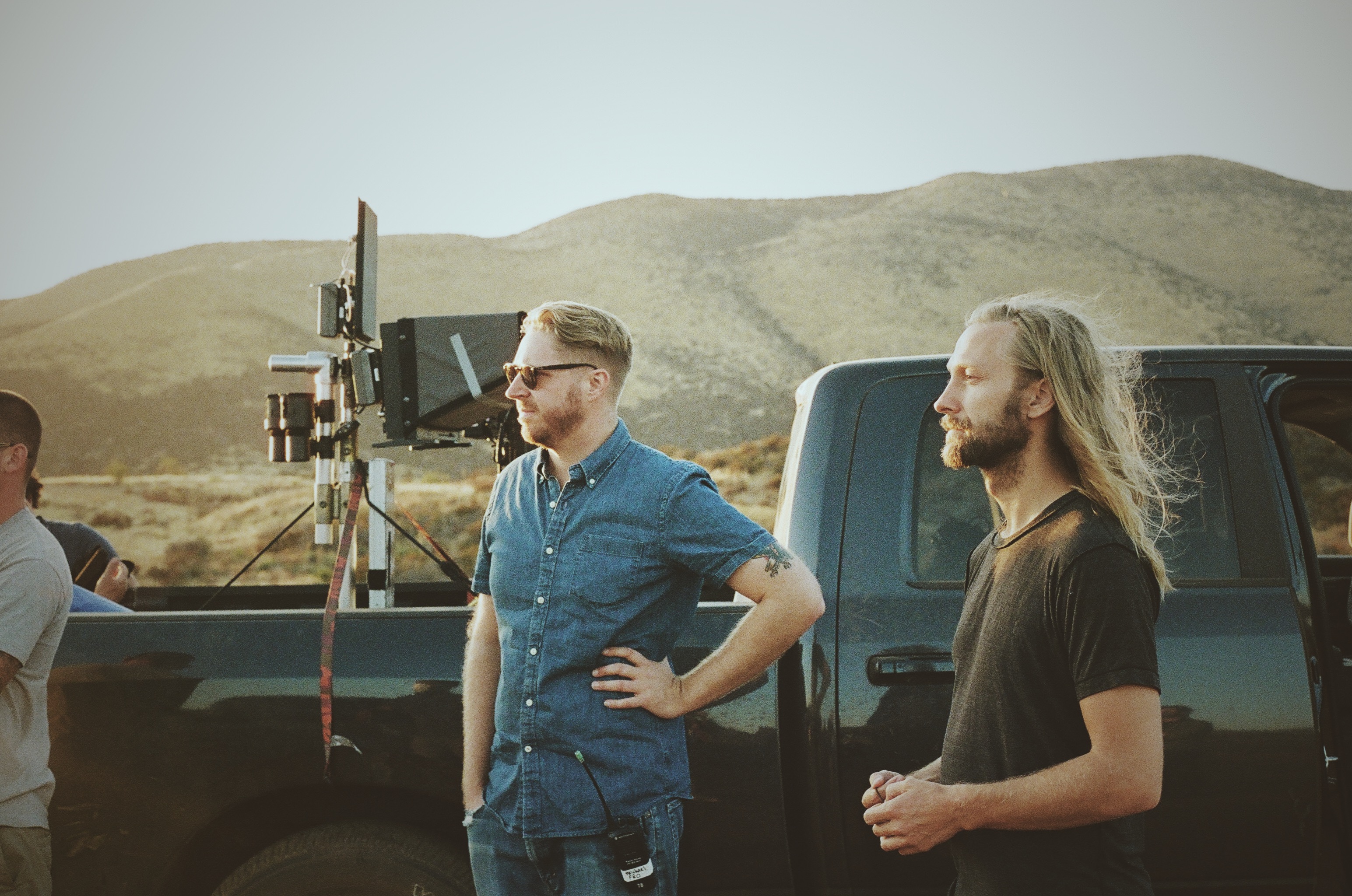 It’s a bird. It’s a plane. It’s hundreds of light drones flying across the desert sky.

When the Australian band, Pnau, approached Miniac Film’s director, Benjamin Kutsko, to direct their music video for their new release, All Of Us, Kutsko had a wild idea – let’s bring the supernatural. Or let’s at least make it look like we did.

Kutsko worked with Pnau previously in 2018 when he directed the music video for their hit song Changa. Known in the commercial world for his use of visual effects, the Changavideo highlighted Kutsko’s ability to integrate narrative into his work while also using VFX, vibrant colors and costuming to create a psychedelic experience – the Kutty specialty as some in the commercial world put it. Another example of Kutsko’s talent is seen in Greta Van Fleet’s music video When The Curtain Falls that he directed in August of 2018.

Kutsko idea for All Of US stemmed from his love of two great 80’s movies - Matthew Robbin’s Batteries Not Included and Steven Spielberg’s Close Encounters. He used these movies as the backdrop for the video, harnessing their essence to craft an eccentric narrative. If you take the Kutty out of it, All Of Us is simply the story of a man who is battling something greater than himself.  But, Kutsko needed to make sure he kept to the band’s originality. So he brought the supernatural to simulate a greater, extraterrestrial force as it chased the main character, Pnau’s Ollie Gabriel, through the desert.

But how do you personify this idea? Kutsko is repped by the LA based creative shop and production company hybrid, Miniac Films. When Kutsko brought this to executive producer, Stephen Roesler, they decided the best way to shoot this would be by using a drone lights show.

Miniac Films teamed up with Verge Aero, a Philadelphia based drone tech company, to create the supernatural force Kutsko imagined. Verge Aero is a pioneered their own technology, but even with their advanced software there are still limitations. The software is pre-programmed with limited ability to change on site. The Verge Aero design team worked diligently with Kutsko and the Miniac team to make a stunning show. Click here to see their journey behind the scenes.

The use of drone light shows in everyday media is about to take off. With companies like Verge Aero creating their own technologies, their accessibility is growing. Kutsko’s original idea grew into something much greater than he ever anticipated. With the help of Dark Arts VFX, Miniac and Verge Aero, Kutso were able to create an amazing video that is sure to amaze. Check it out: https://www.youtube.com/watch?v=7DQ4covPEyE