John Christopher Pina directs adidas Climachill: Not Made For Normal 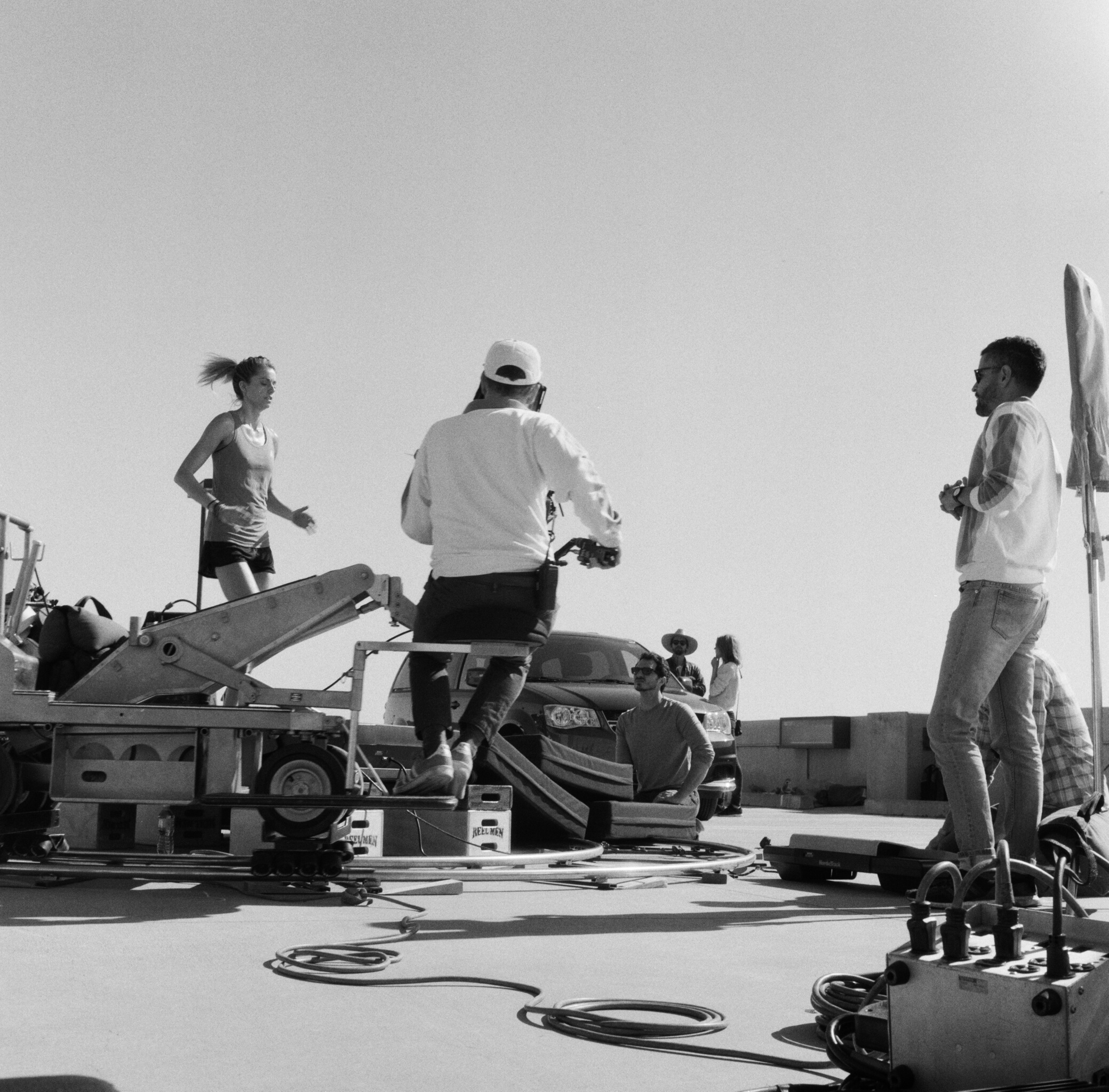 The sun is beating down on a vast arid desert. There is a foggy haze across the cracking dusty ground. Suddenly we see a bust of life in this dry lifeless climate. It is a runner. Running in this intense heat with precision and ease. They’re not even breaking a sweat.

Adidas has created a new line of sportswear that ­is designed to keep athletes cool in extreme heat. Adidas uses a patented breathable fabric that sweeps away sweat and heat creating a cooling effect. This high-tech line of sportswear is one of many ways in which the German sportswear company is pioneering a new way of sportswear design; one that is not only comfortable and fashionable, but also integrates modern technology to create a better product.

Pina started as a music video director, directing videos for top pop artists like Pharell and Kanye West, but quickly moved into the commercial world. Pina is widely known in the commercial world for his lively yet emotive narratives. Pina frequently works with the German sportswear company. His work greatly matches the similar urban yet fresh feel of the adidas brand.

Pina wanted all of the shots in his film to point to a single emotion: confidence in your ability in extreme environments. The film alternated between aerial landscape shots, medium shots of the athletes’ form in slow-motion exertion, and close-ups highlighting the Climachill garments and the runner’ cool, dry skin beneath it. Pina used various cuts and shooting angles in the film to create abstract close-ups of the garments in action to added intrigue. His use of landscape also added an evocative texture to the intense heat. The music for the film centered on a single, minimal note that provided a foundation for varied, very physical sound design, and intern creating a tension and atmosphere that built to the closing crescendo.

The film starred Sharika Nelvis and Brie Felnagle. Nelvis is an American hurdler and Felnagle is a middle-distance runner. Pina wanted to shoot in three types of locations, a city, rural town and out in nature, to evoke the sense of limitless potential that Climachill offers its’ wearers. Arizona provided the perfect mix of city and nature, and the needed arid climate, for the film’s backdrop. While in Arizona, the Miniac Team had to shut down an entire town, Apache Junction, to get a few of their close-up running shots.

The film inspired athletes to pursue excellence in spite of challenging heat. Wherever they are and whatever the obstacles, adidas’ Climachill is a tool that athletes can use to be at their best. It’s not made for normal; it’s build for the extraordinary.

Pina’s work on adidas Climachill: Not Made For Normal earned him a Clio Award.