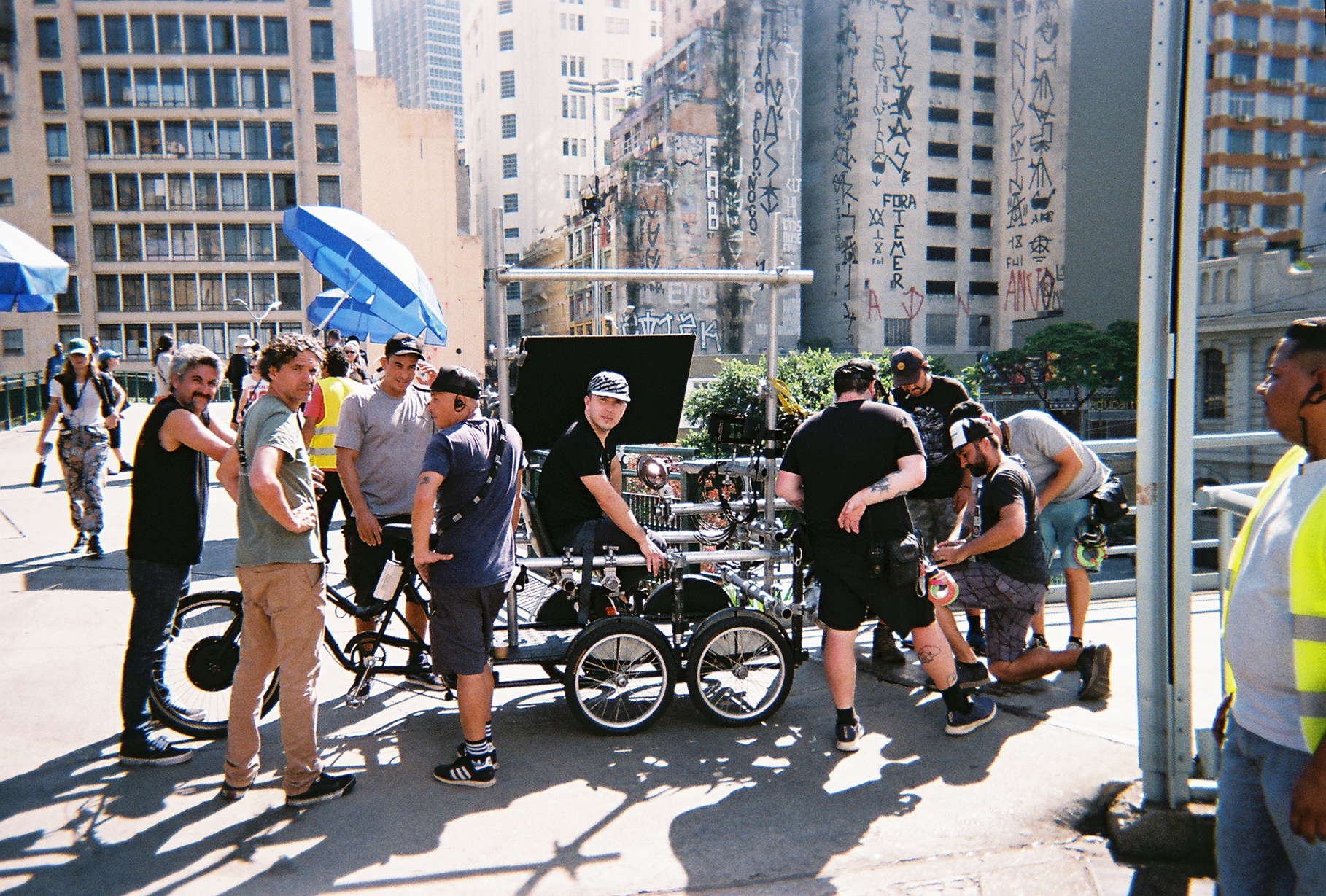 Adidas has made it their mission to clean up our oceans. The German sportswear company has a long history of environmental outreach. They sell numerous sustainable products, like their FUTURECRAFT LOOP sneaker, and they have partnered with various brands, like Stella McCarthy, to create completely sustainable limited edition lines of sportswear apparel.

Adidas also partners with Parley, a New York based non-profit that raises awareness and leads campaigns to clean up our oceans. The German sportswear company and the New York non-profit have partnered multiple times before. Their collaborations range from community outreach to producing awareness films like the Miniac Films and Matthias Hoene film, Dive, featuring professional cliff diver, Anna Bader.

Kutsko is known in the commercial world for creating visual and exciting narratives by integrating astounding visual effects within his cinematic frames. Kutsko previously worked with the German sportswear company on their 2019 film, ALPHAEDGE 4D.

Kutsko and the Miniac team shot the film in Sao Paulo, Brazil with the help of the local production company, Domo Productions.

PRIMEBLUE will launch in summer 2020. PRIMEBLUE is just one of many campaigns adidas has launched to promote sustainability throughout our world. Stay tuned for the final film, but check out some behind the scenes photos from the Sao Paulo shoot below.