Adidas rolls out their first 100% recyclable shoe in an epic interactive global launch. 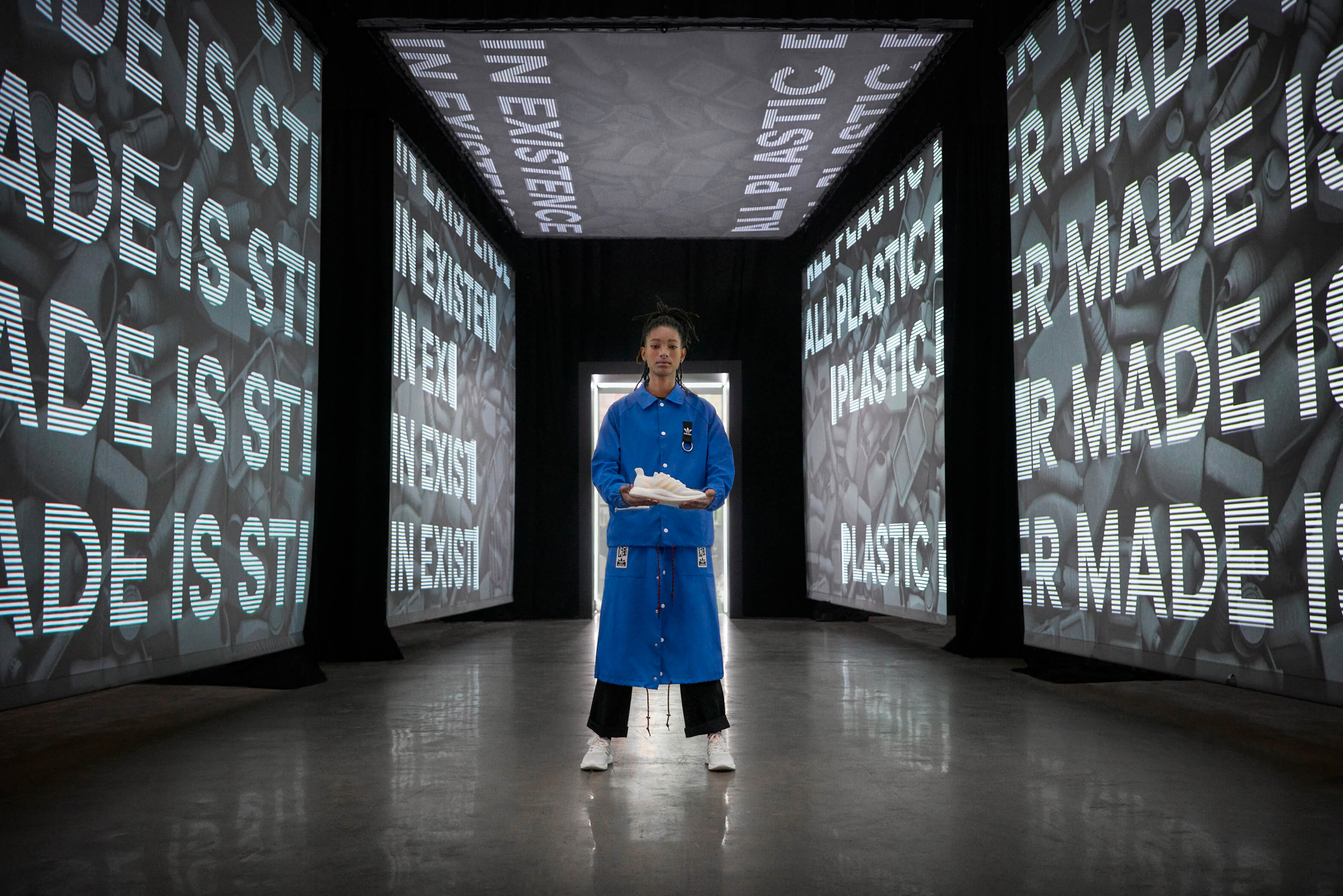 Adidas rolls out their first 100% recyclable shoe in an epic interactive global launch.

The German sportswear company has a long history of environmental outreach. They sell numerous ecological products and they have partnered with various brands, like Stella McCarthy, to create completely sustainable limited edition sportswear apparel.

FUTURECRAFT LOOP is a completely recyclable running shoe that can be returned to adidas, broken down and used to create a new shoe. The German sportswear company has a long history of environmental outreach and the FUTURECRAFT LOOP sneaker perfectly embodies the company’s push towards sustainable sportswear.

Adidas launch the FUTURECRAFT LOOP sneaker in April of 2019 as part of a global beta program with other leading Creators from across the world. The German sportswear company collaborated with MATTE to create an innovative and impactful design for the  launch, while Miniac Films produced all of the content and arranged the sound design.

Just like the Miniac Films produced film, the global launch embodied a futuristic tone that highlighted the high-tech nature of the shoe while also translating a fresh, urban vibe throughout the show to encapsulate the adidas brand. In the film, director John Christopher Pina used quick fluid cuts mixed with a variety of moving stills to create a dynamic story of the shoe’s lifecycle. Pina and the Miniac team shot the FUTURECRAFT LOOP film in three different locations, Mexico City, Mexico, with help from the local production company Wabi Productions, Los Angeles, CA and Nuremberg, Germany, creating a juxtaposition of location which added to the futuristic yet affecting tone.

The global launch was a two-part audio and visual experience projected on a tunnel made up of six screens, designed to create a 360 immersive experience. The global launch detailed the problem of plastic waste, not only in our society, but also specifically in the sportswear industry. The screens portrayed the circular manufacturing model, which was in turn anthropomorphized by the encapsulating nature of the screens. There were also four hands-on informational kiosks that explored the design, process and impact of the shoe.

The global launch also featured three keynote speakers: Willow Smith, adidas executive board member, Eric Liedtke and global creative director, Paul Gaudio. Smith was adidas’ celebrity sponsor for the Miniac Films produced and John Christopher Pina directed film. Smith and her brother, Jaden Smith, are known for their work in sustainability. Jaden has donated a great deal to city of Flint, Michigan to help clean the water. Willow was very vocal on social media about joining the Climate Strike in New York City in September of 2019.

Read more about the event here.