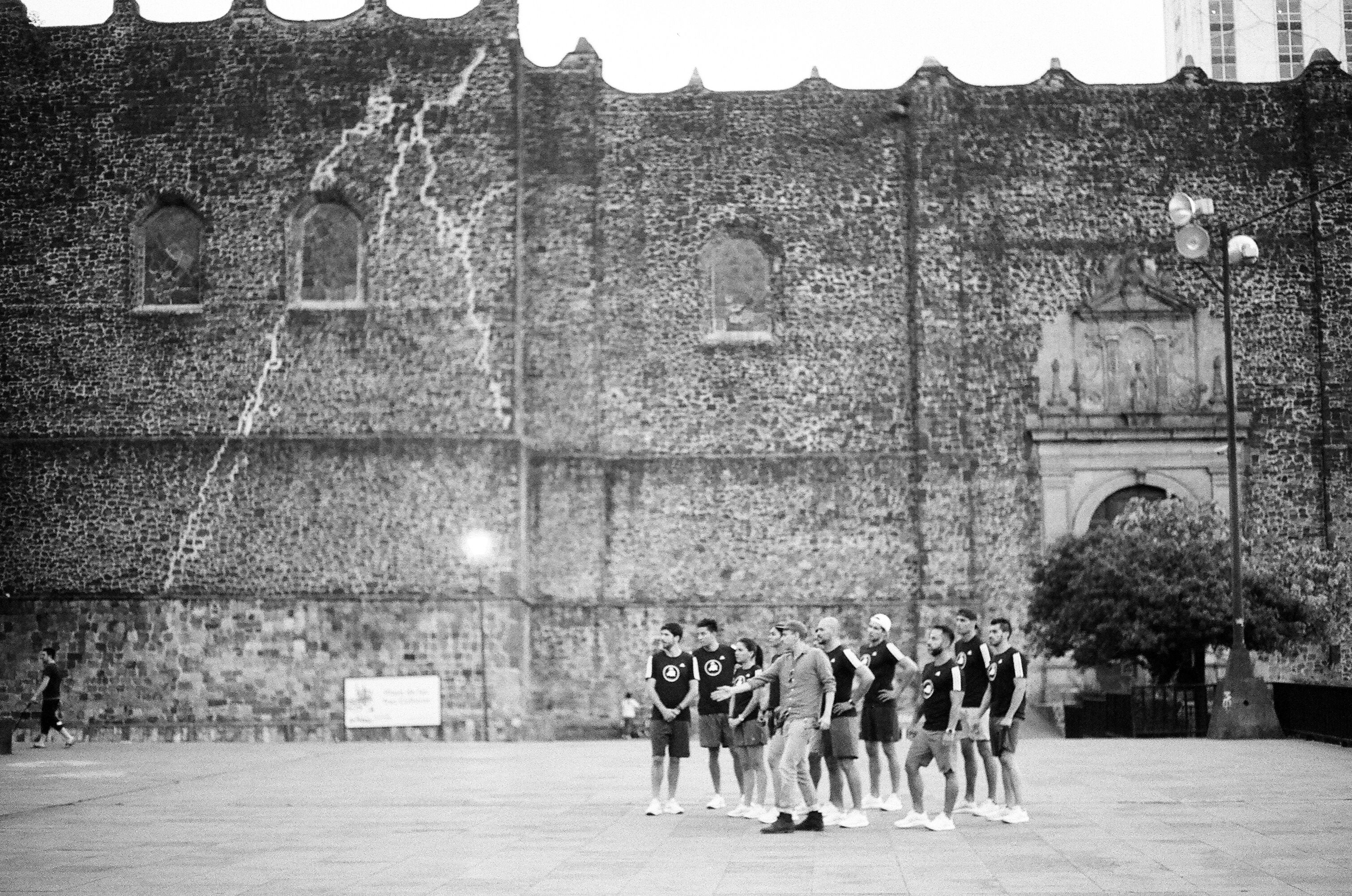 Forbes recently reported that adidas has surpassed Nike in both earnings and revenue on Wall Street this quarter. Their reasoning? Adidas’ marketing.

Adidas knows their customers. They know who wears their products. They know what is important to them. And most importantly they know how to communicate to them. According to adidas, their business plan is based on three strategic choices – how they deliver, where they deliver and how they create. Adidas markets mostly digitally and the German sportswear company is known for their celebrity and brand partnerships.

Adidas is most widely known for their collaborations with top celebrities like Kanye West, Run DMC and Pharell, but they also collaborate with various corporations that promote a singular cause: sustainability. Adidas has partnered with Stella McCarthy to create a completely sustainable line of sportswear and they partner with Parley, a New York based non-profit that raises awareness and leads campaigns to clean up our oceans.

Now how does adidas apply these concepts? A perfect example of their strategy is their 2019 film for their shoe FUTURECRAFT LOOP.

FUTURECRAFT LOOP is a completely recyclable running shoe that can be returned to adidas, broken down and used to create a new shoe. The German sportswear company has a long history of environmental outreach and the FUTURECRAFT LOOP sneaker perfectly embodies the company’s push towards sustainable sportswear.

Pina started as a music video director, directing videos for top pop artists like John Legend, Common and Kanye West, but he quickly moved into the commercial world. Pina is widely known in the commercial world for his lively yet emotive narratives. Pina frequently works with the German sportswear company. His work greatly matches the similar urban yet fresh feel of the adidas brand. Pina’s work with adidas has won a Canne Silver Lion, for the 2018 film for Futurecraft 4D, and a Clio, for Climachill: Not Made For Normal.

So how did they pull off FUTURECRAFT LOOP? Pina used quick fluid cuts mixed with a variety of moving stills to create a dynamic story of the shoe’s lifecycle. This approach was used to create an engaging pace. The film’s movement kept the viewer engaged while allowing them time to grasp the concept that is FUTURECRAFT LOOP; something extremely important for online and social marketing. Pina and the Miniac team shot the FUTURECRAFT LOOP film in three different locations, Mexico City, Mexico, with help from the local production company Wabi Productions, Los Angeles, CA and Nuremberg, Germany. The juxtaposition of location added to the futuristic yet affecting tone.

‍
Adidas scored Willow Smith, as their celebrity sponsor. Smith and her brother, Jaden Smith, are known for their work in sustainability. Jaden has donated a great deal to city of Flint, Michigan to help clean the water. Willow was vocal on social media about joining the Climate Strike in New York City in September of 2019. Her collaboration with adidas not only connected a younger audience to the project – it also connected an influencer to a cause in which they truly support.

Adidas is leading the march towards sustainable sportswear. Adidas' marketing strategy is transforming the way that brands market their goods to their audience. They are gaining in the global markets and in their popularity. FUTURECRAFT LOOP is a perfect example of how the brand brings together the various elements of their marketing strategy to create their signature feel. Check out the film here.